While science may be absolute, what we think is the science is constantly being modified.  The science we know continues to be a moving target. 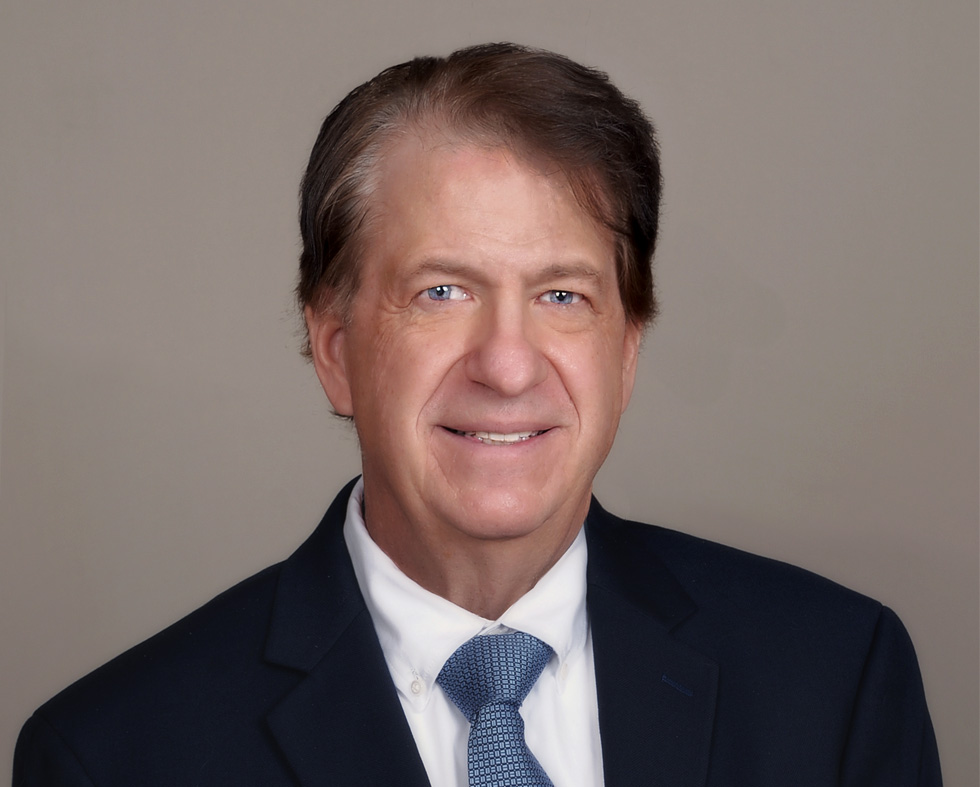 I am not really interested in recognition. The joy is in the discovery, and getting it out so people can read about it. The joy is trying to move the needle of science just a little bit more.
Dr. Richard Johnson is a professor of medicine at the University of Colorado and is a clinician, educator, and researcher. He is board certified in internal medicine, infectious diseases, and kidney disease and is the founding editor of Comprehensive Clinical Nephrology, one of the main textbooks on kidney disease. For more than 20 years, he has led research on the cause of obesity and diabetes, with special interest in the role of sugar (especially fructose) and uric acid. His research has been highly cited, published in top medical journals, and supported by grants from the National Institutes of Health. He is the author of The Sugar Fix and The Fat Switch. Dr. Johnson lives in Colorado with his wife, kids, and two rambunctious puppies.

Raised in the Midwest, Johnson graduated with honors from the University of Wisconsin in Anthropology in 1975 and from medical school at the University of Minnesota in 1979. He underwent internship, internal medicine residency and fellowships in both kidney diseases (nephrology) and infectious disease at the University of Washington in Seattle where he stayed on as faculty. He subsequently was Chief of the Kidney Division at Baylor College of Medicine in Houston (200-2003), the University of Florida in Gainesville (2003-2008) and the University of Colorado in Aurora (2008-2017) before stepping down. He remains active with clinical practice, teaching and research. He also is married, has two children and two excitable puppies.